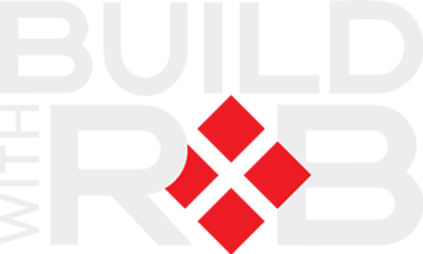 Build With Rob is a business show that gives you an inside look at Rob Dyrdek’s process for Manufacturing Amazing. Follow along as Rob and his Do-Or-Dier co-founder partners bring their visions to life. 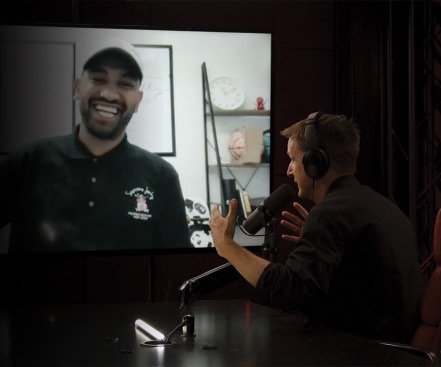 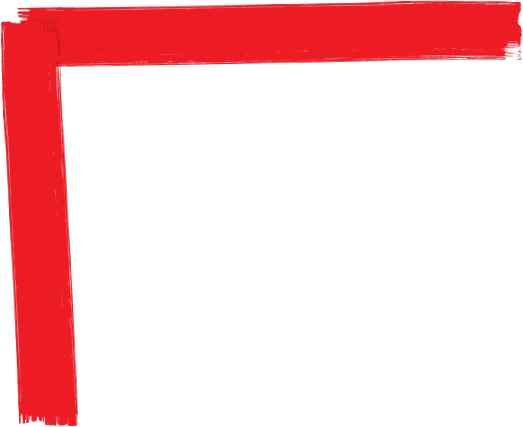 Learn to Love Your Financials and Success Will Follow

Rob is a creative guy, he’s a passionate guy, and numbers used to make him fall asleep. Presented with a spreadsheet, he would literally nod off. He sought to hire people to “deal” with that part of his businesses, but then realized something crucial: No one is going to care about your business like you are. So he got to work learning the financial side of business, and now financial models make him giddy and he’s been far more successful as a result.

We’ve also got three aspiring Do-Or-Diers that sent in pitch videos. Rob provides some clarity in directing one company to focus their boundless energy. He talks to another about really getting back into the numbers to make his business model work. And works with one to excel in a consumable market.

Listen to the episode 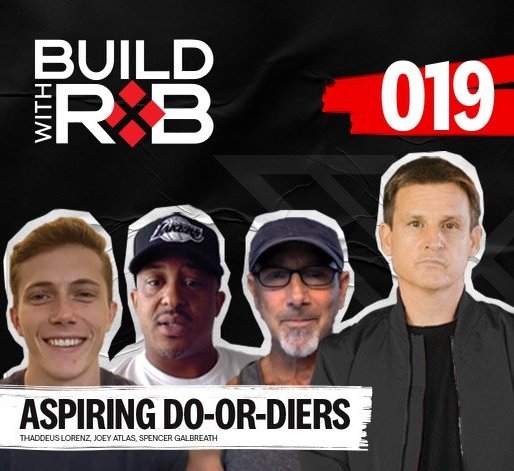 Lead With a Concise Financial Story, Follow up With Your Passion

It should be no surprise that investors are putting money into your company in order to realize a return. While your passion and creativity is what got you here, those alone are not going to get you to the next level. You need to tell a clear financial story to your potential investors about how your company will generate them a return. By all means, infuse that story with passion and creativity, but be realistic and concise about the path to liquidity first and foremost.

In the second part of the episode, Rob talks with three aspiring Do-Or-Diers that sent in pitch videos and gives them advice to bolster their entrepreneurial endeavors. In a surprise twist, he has an offer for one of them. Rob calls it a “shotgun venture creation wedding,” and that couldn’t be more fitting for his newest Dyrdek Machine venture, Jolie with former Greats founder Ryan Babenzein. Ryan had started and sold companies and found himself consulting, but he grew tired of giving his energy and ideas to other people and longed to work for himself once again. One day he found his skin was dry and bought a water filter for his shower that changed everything. Research revealed all of the harmful chemicals that are in municipal (tap) water are harmful to your skin and hair, but shower water filters have never been thought of as a crucial part of any beauty routine. Enter Jolie (named after Ryan’s wife, but also means “pretty” in French), a beauty company that will change the way you think of your shower. Rob and Ryan talked only a few times over Zoom before Rob jumped in on the deal, and this podcast is the first time the two newly minted partners have ever met in person. Another group of hungry, relentless entrepreneurs proved their merit by submitting detailed pitch videos with their experience and ideas for the chance to Build With Rob. While they may not be exact fits for the Dyrdek Machine’s hyper-specific criteria (see: EP01 Welcome to the Machine) for creating a company, Rob still believes all of these founders have what it takes to be successful and wants to lend his unique point-of-view to help them keep pushing forward to achieve their dreams.
View episode