In order to describe what Dyrdek Machine is, it helps to start with what it is not. Dyrdek Machine is not a venture capital or private equity firm. It is not a brand agency. And, it is not a professional services or consulting company. Yet Dyrdek Machine incorporates aspects of all of these. We develop and attract entrepreneurs and ideas—then we design, shape, build and invest in these ideas and turn them into successful businesses. We are a venture studio.

At Dyrdek Machine, the word "passion" is not merely a reflection of how we operate; it is also at the core of why we operate. We absolutely love the entire process of building a company. Although we determine success by the return on our capital investment, we take pride in knowing every company we bring to life is built to last forever. We are co-founders that share a deep pride in every Do-Or-Dier® founder we partner with and company we create, as it is the true reflection of our legacy.

All ideas that come to Dyrdek Machine enter The Machine Method, a robust company building system that carefully measures ideas for fit and potential before taking them through a structured engineering process.

Above all, Dyrdek Machine provides a one-of-a-kind experience to create a brand with a passionate celebrity serial entrepreneur who values the fun and excitement of the journey as much as the success and return on his personal capital investment.

Rob Dyrdek is a

At 12 years old, he watched as his mentors built company after company in the skateboarding lifestyle space while he focused on becoming a professional skateboarder. He sat in the room at 16 years old and helped choose the name for the skateboard company with which he would later ride professionally for 20 years.

Leaving high school at 16, Rob focused on creating his personal brand as a young pro skateboarder and launched his first company at 18.

This insatiable appetite to create led Rob to develop multiple television shows and his very own cartoon of his childhood crew.

He relentlessly built multiple brands in categories ranging from footwear, apparel and eyewear to gaming and entertainment.

Creating companies became his truest passion, and his life’s work.
His obsession with creative systems lead to the development of The Machine Method and the creation of Dyrdek Machine.

Rob uses the Dyrdek Machine platform to master his ability to foster ideas, curate individuals, and systematically create successful, thriving businesses from nothing more than a vision and a dream.

His relentless work ethic and unwavering self-belief is the foundation for creating this unique one-of-a-kind venture studio. He had the vision for Dyrdek Machine, he believed in it, and created it.

Rob defines a Do-Or-Dier® as someone who has a relentless work ethic and unwavering self-belief to create their own destiny. They see it, believe it, then do it. Each possess six core values that is at the heart of how and why they operate at such a high level.

Do-Or-Diers® are self-driven, by-any-means-necessary creators, possessed by a hunger that is never ending. Their fuel comes from the passion to achieve, and working hard is simply at the core of who they are.

Do-Or-Diers® understand consistency is the key to greatness. They earn trust by routinely delivering the exceptional over and over. They are strategic, proactive, and purposeful in all thoughts and actions.

Do-Or-Diers® know themselves with unparalleled depth. This sense of self becomes their own due North. They are legitimately thoughtful, good people. Regardless of success or failure, they are unmistakably themselves in all situations.

Do-Or-Diers® are contagious to everyone around them. Their energy is a magical force that is aspirational. This energy inspires others to work just as hard to achieve a common objective.

Do-Or-Diers® truly get better with time. They strive to achieve constant elevation in all they do. They are obsessively evolving and improving because they know there’s always more to learn.

Do-Or-Diers® know exactly what they know, and what they do best. They know their weaknesses with equal precision. They seek complementary brilliance to elevate all that they do. 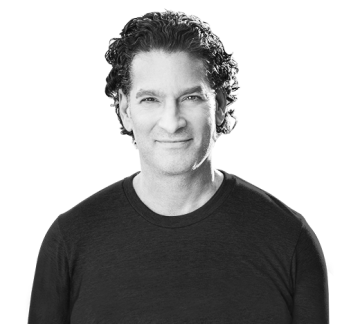 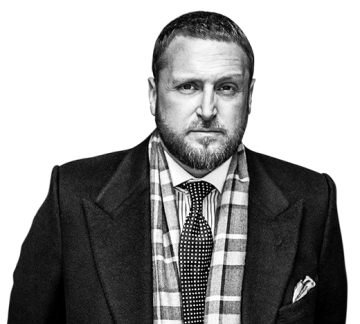 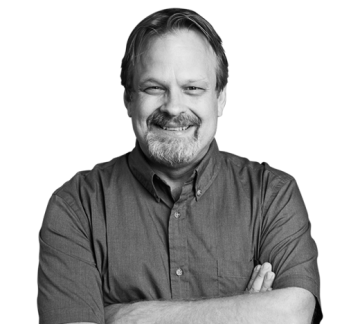 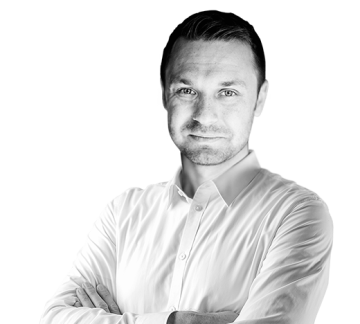 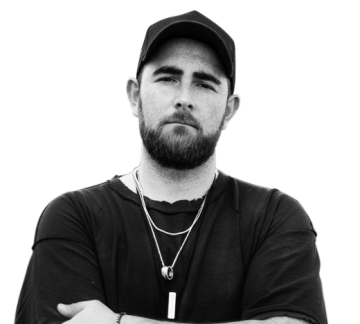 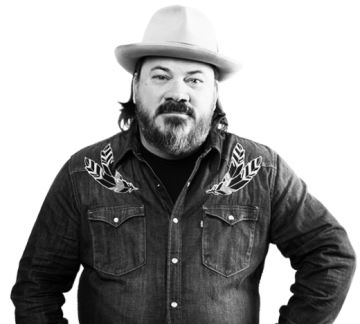 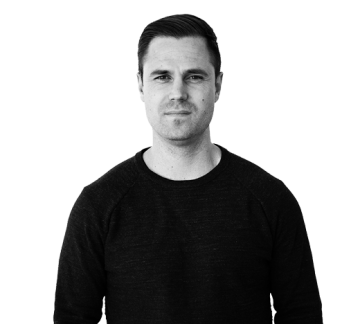 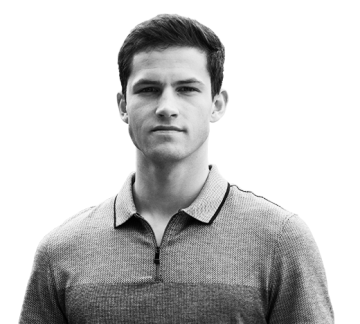 A true blooded,
natural born
Do-Or-Dier® who is
wise beyond his years 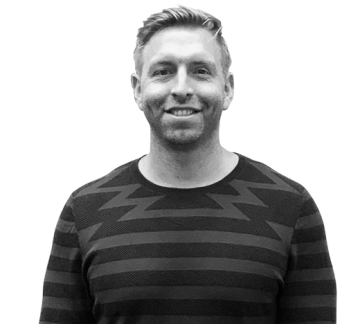 Rebel
Do-Or-Dier®
pushing all envelopes
to make it happen 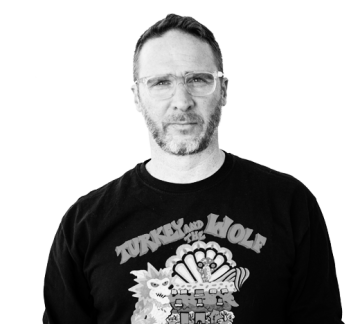 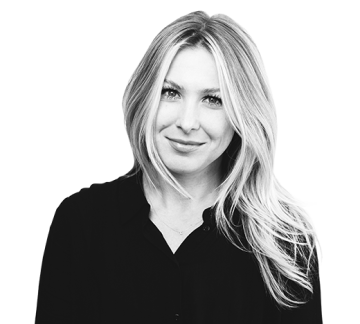 A Do-Or-Dier®
clarity machine
carving clear
paths for all 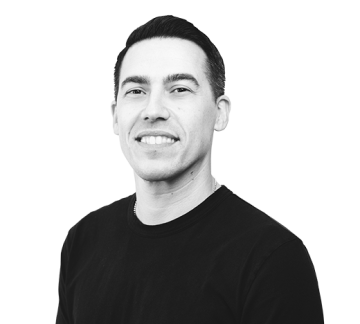 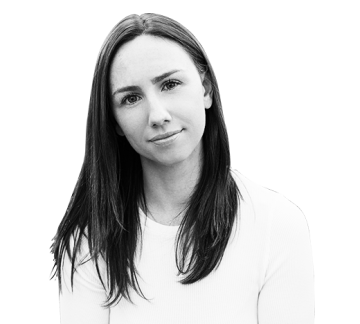 A perfect equation
Do-Or-Dier®
whose mind
controls the numbers 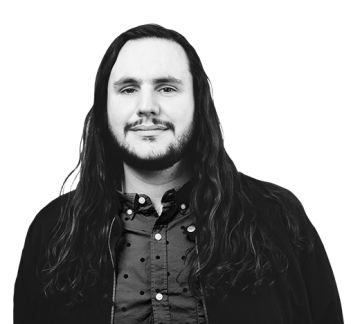 A mega
Do-Or-Dier® with
heart of a purring lion