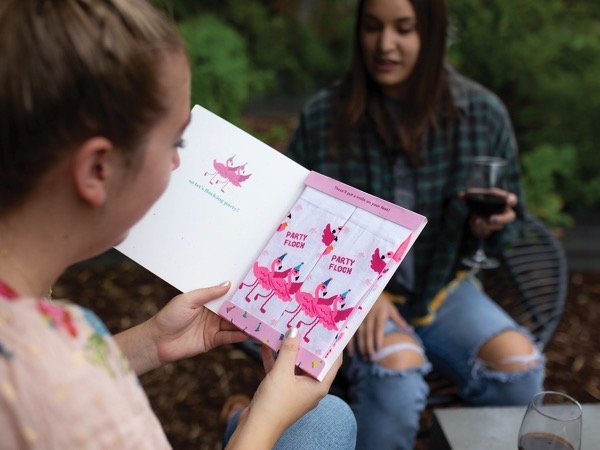 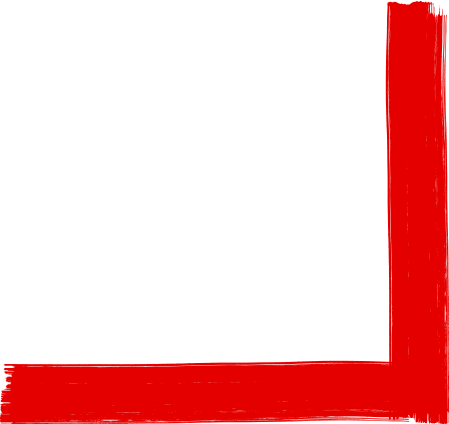 Taylor and I met years ago. He was one of the Founding Partners in Stance, and I was an early investor in the business. I’ve always been impressed with Taylor, he’s one of the most insane entrepreneurs I’ve ever met. After he left Stance, he taught himself Mandarin and built FutureStitch, the most eco and socially responsible knit factory in the world.

Taylor was interested in creating a sock brand focused on comedy. He came to me and we decided that rather than focusing on open-sourced meme content, we would curate original art from our favorite artists — with humor and playfulness at the forefront. We repositioned Unstitch to become InStitches, and in 2020 we launched our flagship sub-brand, a comedic content company called BooSocki. 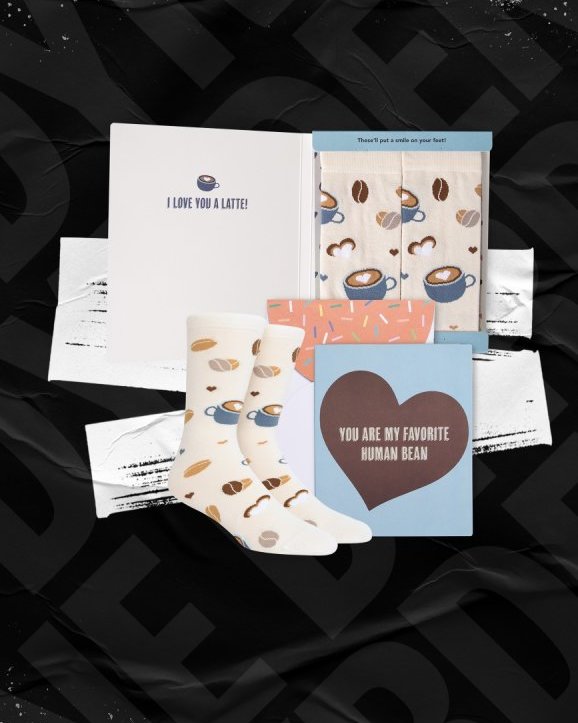 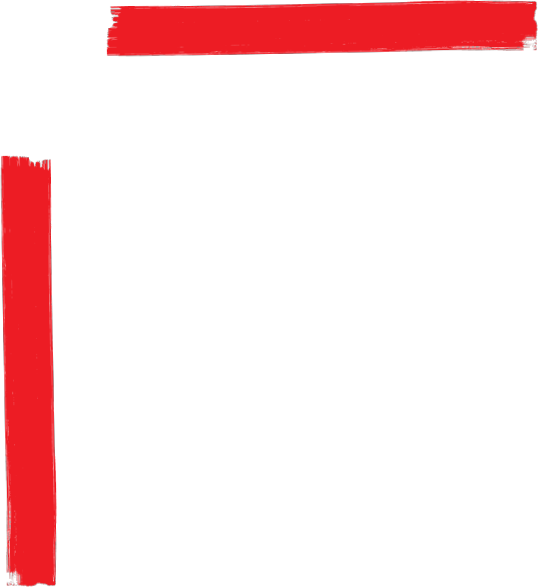 A FUTURISTIC DO-OR-DIER WITH AN INFINITELY SUSTAINABLE MINDSET 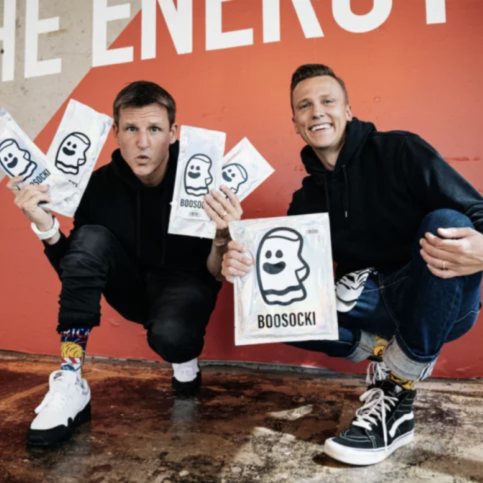 MORE FROM OUR PORTFOLIO 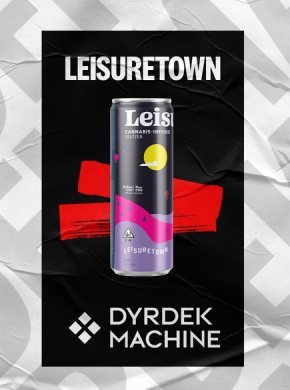 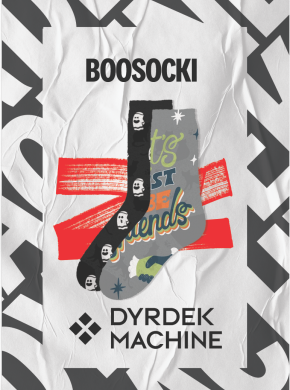 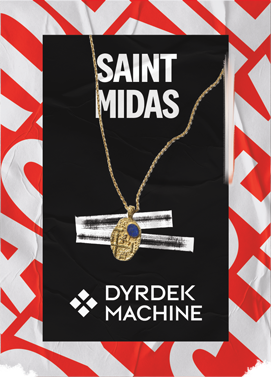 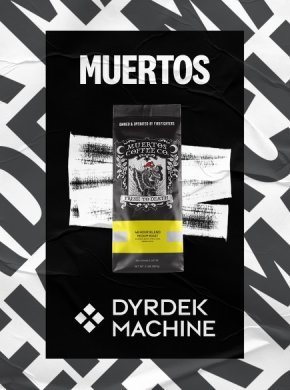 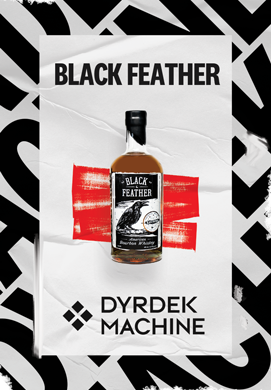 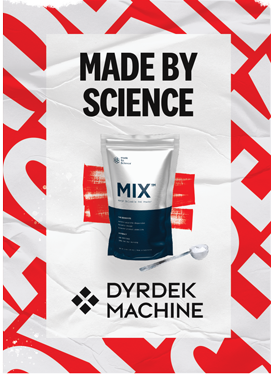 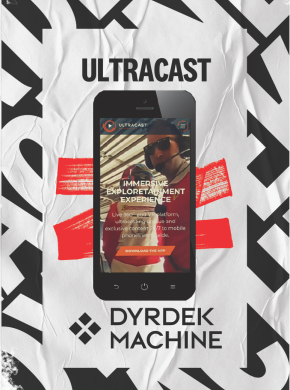